In the midst of this historical turmoil, there was still daily life. Enter this special exhibition room to see how a Lithuanian apartment looked like in those days, and check some of the most popular items. 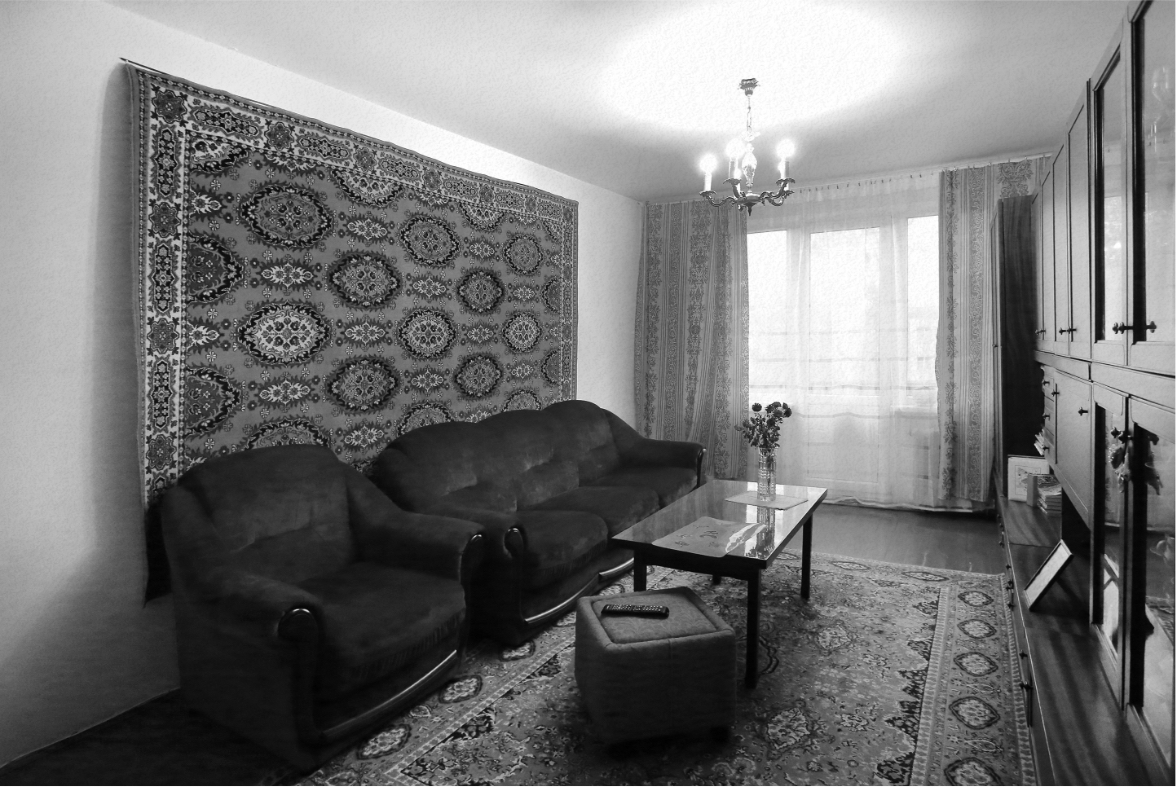 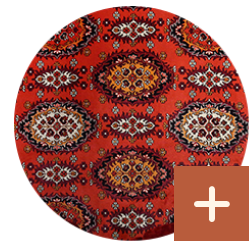 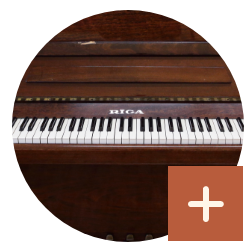 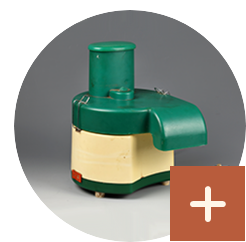 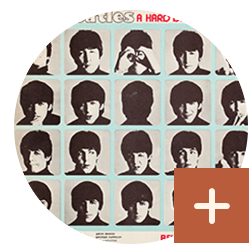 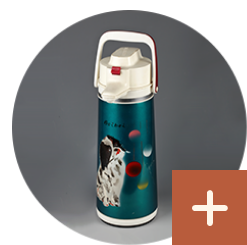 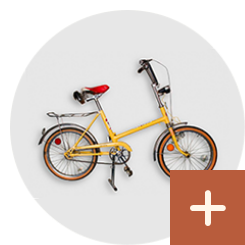 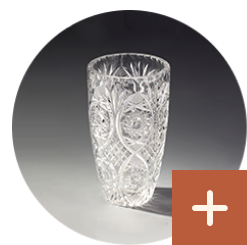 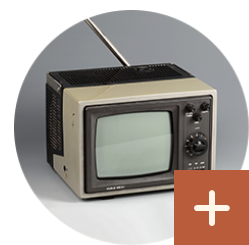 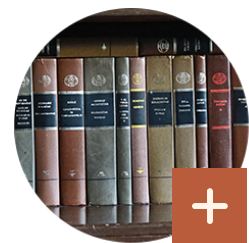 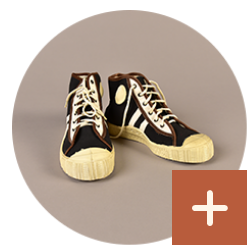 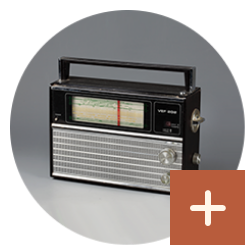 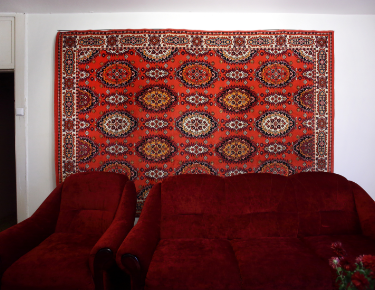 A carpet on the wall

The fashion of decorating the house walls with carpets invaded the whole Soviet Union around the 1960’s, with the massive construction of the so-called “khrushchyovki”, the low-cost, concrete-paneled buildings of the Khrushchev era. The apartments were very cold in winter, so people began using wool carpets as means of heat insulation. As it often happens in such cases, out of necessity came aesthetics and fashion. In Lithuania, the conditions were altogether better, and while some families did need carpets for insulation, in most cases the reasons for hanging them remained mostly aesthetic. 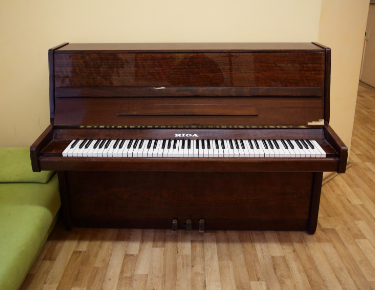 The Musical Instrument Factory of Riga was a well-known Latvian company specialized in electronic instruments, such as synthesizers and drum machines. However, ironically, their most popular product was not electronic, and was the least valuable, quality-wise. The very cheap upright piano “Riga” could be found in nearly any family who had a vague interest in music. Those who could afford raising the bar would rather go for the Byelorussian brand “Belarus”; finally, professional pianists would play on “Estonia” grand pianos. The latter remain nowadays instruments of a very high quality, and in years they have been endorsed by musicians of the caliber of Oscar Peterson, Dave Brubeck, Claudio Arrau and Svjatoslav Richter. As you may already know, Lithuanians prepare fantastic potato dishes. As in many Northern countries, potatoes are preferred to pasta or bread as the main source of carbohydrates, so it is no wonder that every family had to be well-equipped to mash, grind and grate potatoes. The introduction of electric potato grinding machines in Soviet Lithuania was welcome as a significant improvement in quality of life. Available in white or in the kind of colors that nowadays are so unfashionable that may easily become “retro cool” anytime soon, these machines were often a must in Lithuanian kitchens. And where would we be without some Melodiya records? The legendary or infamous (depending on views) Soviet label had the exclusive monopoly on anything committed on record in the Union, be that a local act (such as the first Antis’ album in the picture) or, much more rarely, a Western star (such as The Beatles, Abba or Bon Jovi). Established in 1964 and still operating as a private enterprise, Melodiya records were also distributed in USA, through the company Monitor Records, that was established exactly with the purpose of spreading Soviet music (especially classical and folk) in America. A thermos with dispenser

By the late 1980’s the economy was opening up to Soviet-friendly markets like Asia or the countries within the Iron curtain. These thermoses were imported from China and were a regular feature in parties and gatherings, filled with coffee or tea.

Another Lithuanian “success story” in this special category was, and still is, the Baltik vairas manufacturer of bicycles. Founded in 1948 in the city of Šiauliai, it was predictably the most popular bicycle brand in Lithuania, as well as in many other Soviet Republics. Plus, their bicycles were widely exported in Western countries that entertained commercial relations with USSR, such as Germany, Mexico, Finland, Romania, Greece, India, Egypt, Belgium, Hungary and Turkey. 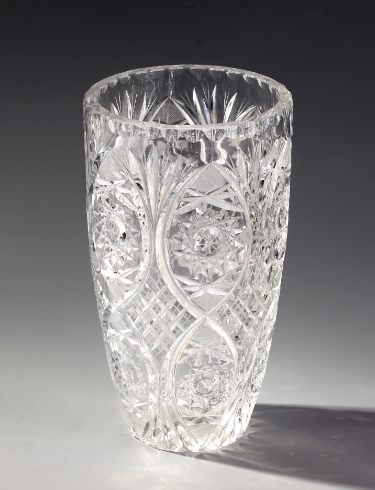 Small details and accessories are often the very items that say “home” more than anything else. Some items were more common than others, in the Lithuania of those days, and certainly tatted lace tablecloths of any size and crystal vases were practically unmissable in most apartments. Tatting as such was a popular activity: Lithuanian culture has always given great value to homemade and handmade gifts, so a tatted accessory for home or for clothing was always appreciated. As for crystal vases, they could easily be the centerpiece of a living room, especially when imported from Czechoslovakia, the land of the world-renown Bohemian glass. Another Lithuanian brand that stood out in Soviet days was the Kaunas Radio Factory (or “Banga”, from 1980 onwards), established in 1953. In times when the first rudiments of market competition had begun, Banga found itself in need of a unique product that would occupy a free spot in the market, knowing that radio sets were territory of the Latvian and Estonian brands. In 1973, the factory came out with the idea of a small, portable TV set, which was named Šilelis, and which quickly proved to be a success all over the Union. Besides the affordable price and the its practical size, Šilelis had the added value of being good in capturing weak signals, which meant that Lithuanian viewers could go as far as to intercept TV stations from Poland or even Sweden. Banga went bankrupt in 1995, but it partly resurrected twenty years later, in the field of LED projectors, no longer under its name, but under that of its most famous and fondly-remembered product, Šilelis. 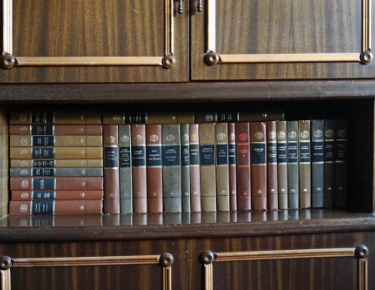 The collection “The library of world literature”

With 120 titles published from 1986 onwards, this collection was the most varied Lithuanian translation of classics in Soviet times. It was inaugurated by Homer’s Iliad and it featured authors as diverse as Cervantes, Sartre and Lawrence, plus numerous Lithuanian writers. It was the most common item in Lithuanian bookshelves and it can still be found in many households nowadays. 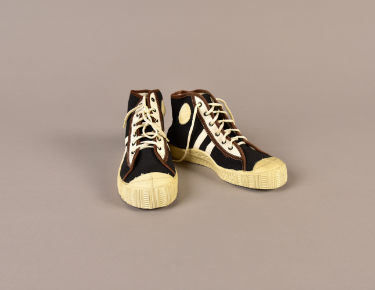 A pair of “Inkaras” sneakers

Forget Adidas, forget Converse! The ultimate sneakers were manufactured by the Lithuanian brand Inkaras, founded in 1933, and still active nowadays. Within Soviet Union, the Baltic Republics were considered the most “Western” countries, so any fashion or leisure brand coming from there would be considered particularly “cool” and refined. 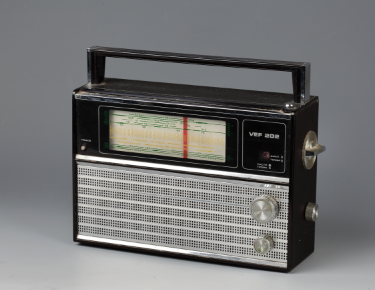 VEF, Latvian acronym for Valsts elektrotehniskā fabrika (State Electrotechnical Factory), was the Soviet leading manufacturer of electrical and electronic products. Founded in Riga, Latvia, in 1919, it officially still exists, albeit in a heavily-reconfigured and reorganized form. Radio sets were the most typical VEF product to be found in Lithuanian households, but also their telephones were extremely popular.