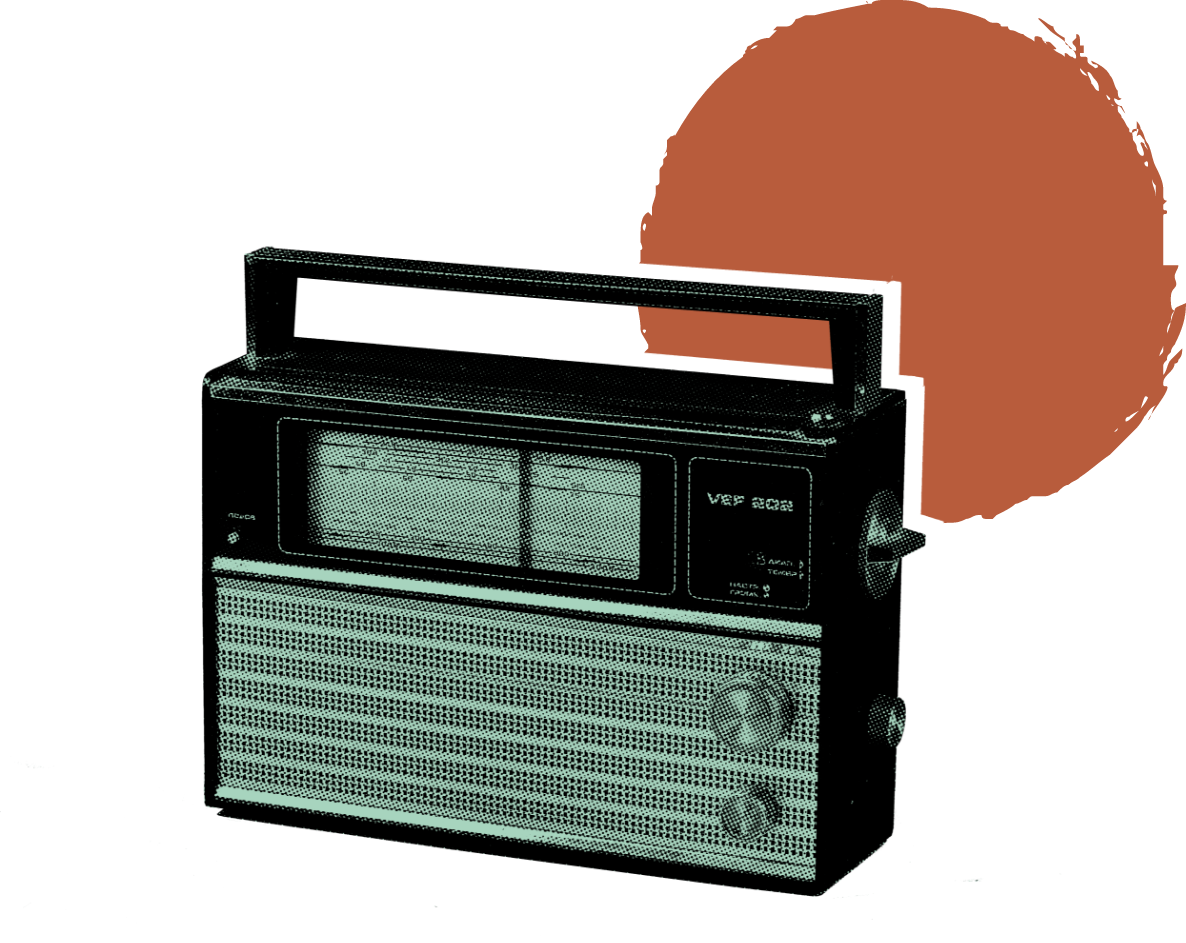 The centrality of music
in Lithuania
What kind of music
was played?

Although the Singing Revolution was not only a musical phenomenon, music remained an exceptionally central force – and that seemed to particularly apply to the case of Lithuania. Like the other Baltic States, Lithuania had manifestations of spontaneous singing of old national songs, composition of new ones and various musical events. But there was more. Firstly, there were specific concerts organized with explicit political intentions, such as the Rock March. Secondly, music was also the main occupation among numerous members of the Lithuanian Sąjūdis. Its acknowledged leader, and eventually first president of the independent Lithuania, was Prof. Vytautas Landsbergis, a pianist and musicologist and a specialist in the national artist and composer Mikalojus Konstantinas Čiurlionis, himself a symbol of Lithuanian patriotism.

In Sąjūdis there were also the composer Julius Juzeliūnas, the opera singer Vaclovas Daunoras, and singer Algirdas Kaušpėdas, author and leader of the band Antis, one of the leading acts of the Singing Revolution. Thirdly, of course, there was the music itself. Dozens of songs of patriotic and political contents were written during these five years, creating a repertoire of protest songs that could fill entire anthologies.

When we think about the expression “Singing Revolution”, probably the first thing that comes to our mind is “protest songs” – that is, songs whose lyrics contain explicit political messages against a certain system or situation. Protest songs of anti-Soviet and pro-independence contents were certainly an important occurrence during this period, but definitely not the only one. The music played during the Singing Revolution was of different sorts, and different were the ways to “protest”.

The protest songs in a strict sense were original songs written as implicit or explicit attacks against the Soviet oppression and/or in support of the independentist cause and the national identity. Some messages had to be conveyed subtly and through metaphors, for fear of censorship, but as the Soviet control began loosening up and the independence movement gained increasing confidence, the songs acquired more assertive and occasionally epic tones.

Another important songwriting strategy was to set to music some poems by Lithuanian poets that would contain patriotic messages, appeal to meaningful universal values like freedom and resilience, or again address more specific political issues.

The “revolution” could also be sung in a more symbolic manner. Instead of addressing specific topics in their lyrics, the songs could feature characteristics that were “anti-Soviet” in principle. For instance, language. Original or traditional songs could be performed and achieve popularity among the independence movement not because their lyrics said anything particularly relevant for the cause, but simply because they were in Lithuanian, and maybe they were talking about topics that were relevant to Lithuanian culture, but had been marginalized (or even forbidden) by Soviet rule. Songs with Christian religious contents, for instance, albeit totally apolitical in themselves, became “rebellious” for the fact itself that they belonged to a cultural practice that was dear to the Lithuanians, but illegal to Soviet authorities. With monasteries and churches closed down and church-goers persecuted, being religious was a dangerous thing: singing about God and faith, thus, became in itself an act of protest.

Another symbolic form of revolution was the music itself. Just like Nazism had done with genres of Afro-American or Jewish origin, Soviet Union too had its own share of “degenerate” music. Rock, in particular, after Elvis Presley, The Beatles and all the other influential acts, had come to epitomize rebellion, freedom of expression and self-realization – all values not particularly welcome in any oppressive regime. The Singing Revolution witnessed an explosion of rock bands, heavy metal bands, punk bands, blues bands… it did not really matter whether they were singing “Free Lithuania!” or “I love you baby!” – the point was to do it with distorted electric guitars, eccentric clothes and hairstyles, extrovert and sexualized performances.

Finally, although the Singing Revolution was mostly a phenomenon occurring within folk and popular music, it would be incorrect to underrate the role played by art music and composers, who in fact may have anticipated the phenomenon (at least in spirit), or simply joined it in a few occasions. Composers like Bronius Kutavičius, Algirdas Martinaitis or Feliksas Bajoras, to mention just a few, had written compositions and operas with patriotic themes and political flavor, using Lithuanian texts and librettos, already since the 1970’s. They continued to do so also during the Singing Revolution, adding consistency and depth to the repertoire.